Because of the situation in the Palestinian areas many families have difficulty keeping afloat. Tabitha Ministries gives support to families in Zababdeh so that they can provide for themselves.

To some families food packages are distributed. In addition to that accounts are opened for families at local food shops. The bills will be paid by Tabitha Ministries to the shop owners for their essential family  needs.

Tabitha Ministries also has a program named ‘back to school’. In this program children who go to school again after their summer holidays receive a schoolbag, notebooks and  writing materials. In this program sometimes school fees are partially or completely paid.

Because of the difficult situation in the Palestinian areas Tabitha organizes  Easter and Christmas parties for the youth. These parties take place in Zababdeh,  Aboud, Bethlehem and Nablus. In the same periods food packages are distributed. Also during the summer holidays  children sumer camps are organised. During one  week  children   are making music, theatre play, listen to story telling and are participating in  sports.

An example of humanitarian help during the  Corona pandemic. In March 2020 TM Netherlands was approached by the Mayor of Zababdeh asking if we could give a contribution for food packages to alleviate the worst needs of affected families, that had lost their jobs and their income. We received good response on our Newsletter and could transfer nearly 2000 euro for our food packages.

Rev. Atallah wrote us about the results: : ‘So happy to inform you that with the help of Tabitha Netherlands we were able to help with food baskets for needy families three times:

The first one together with St Matthew Anglican Church. We distributed food baskets to around 35 needy families. The second help was with Emam Emad of the Muslim community for their Eid, which reached 13 families. The third one took place with Tabitha advisory board member Sami Esawi and reached 25 families. I am glad were were able to give  much needed help in such hard times that Zababdeh and other places are going through. Thank you very much for the funds and your prayers.’

In total 73 families have benefited from these food packages. On a smaller scale others have been  provided with medicines and medical support.

Contribute to the construction of the Guesthouse!
Donation page 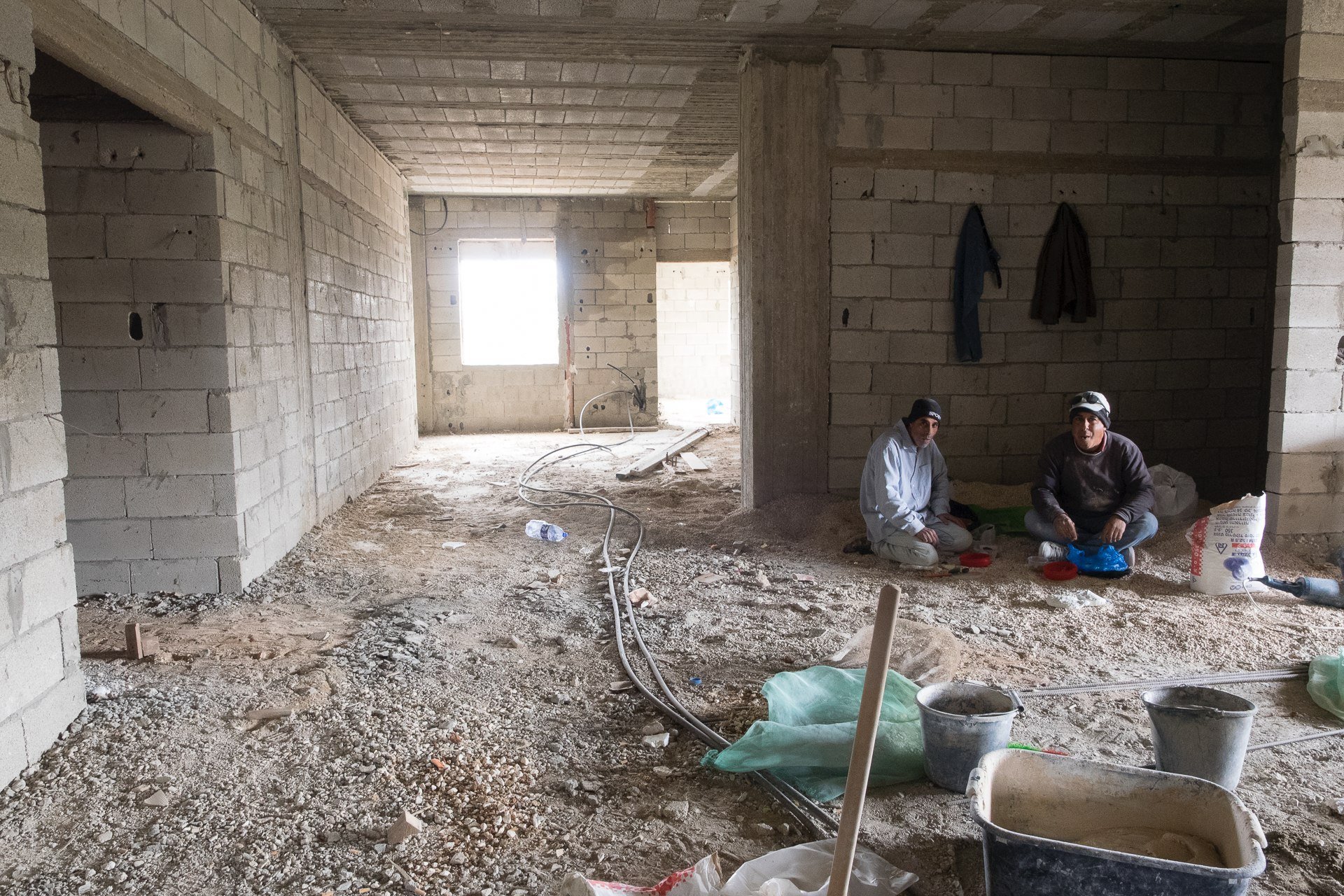 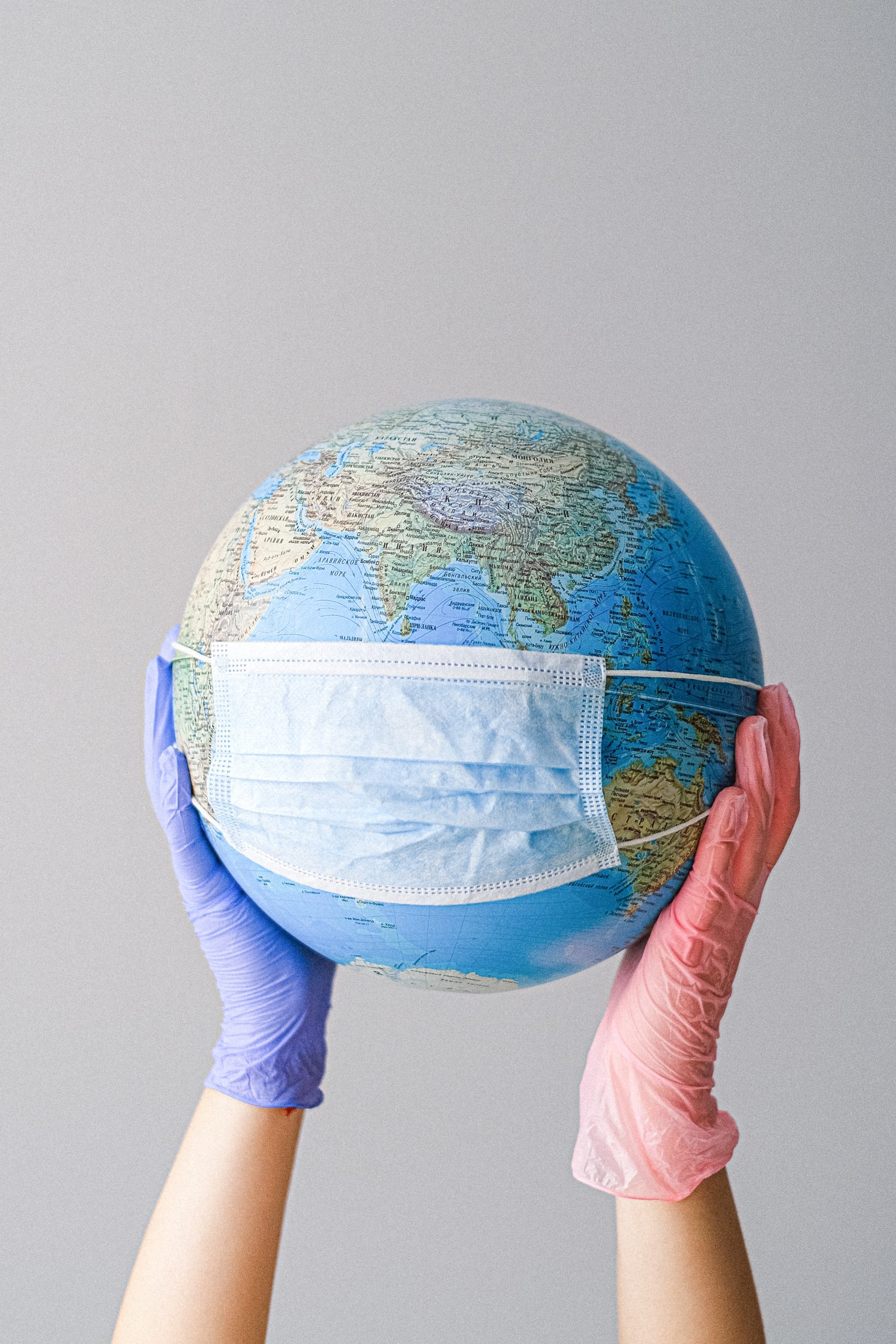