Tabitha Ministries supports the community of Zababdeh with connecting activities for children and woman. In 2021 the focus will be on the building of a Guesthouse on the top floor of the Community Centre.

At the edge of the village of Zababdeh lies a building with three floors and a playground. On the basement floor is a Day Care for children until six years old, with  places for forty children. Next to the playground is a coffeeshop that is opened during the summer- one of the few meeting places in the village where people of different religious denominations meet.

As part of the Zababdeh Community Centre the Guest House will consist of eleven guestrooms, the building of which still have to be completed. The  Guest House  will attract travellers in the Holy Land giving them  the opportunity  to stay  longer in the beautiful Dothan  Valley area, in the northern part  of the West Bank, where Zababdeh is situated.  Joseph and Mary would have  travelled through this region when they went from Nazareth to Bethlehem, and according to the tradition they stayed in Zababdeh for one night. Many Old Testament travellers would have passed this way too. The Guest House is situated in an environment with a very rich Biblical  history.

The economic situation of the inhabitants of Zababdeh and the locality is very bad and there is a high level of  unemployment. In close cooperation with the Mayor of Zababdeh Tabitha offers help for families in need, by distributing food packages to needy families, contributing towards the paying of school fees and  medical bills  and  the costs of electricity, gas and water. 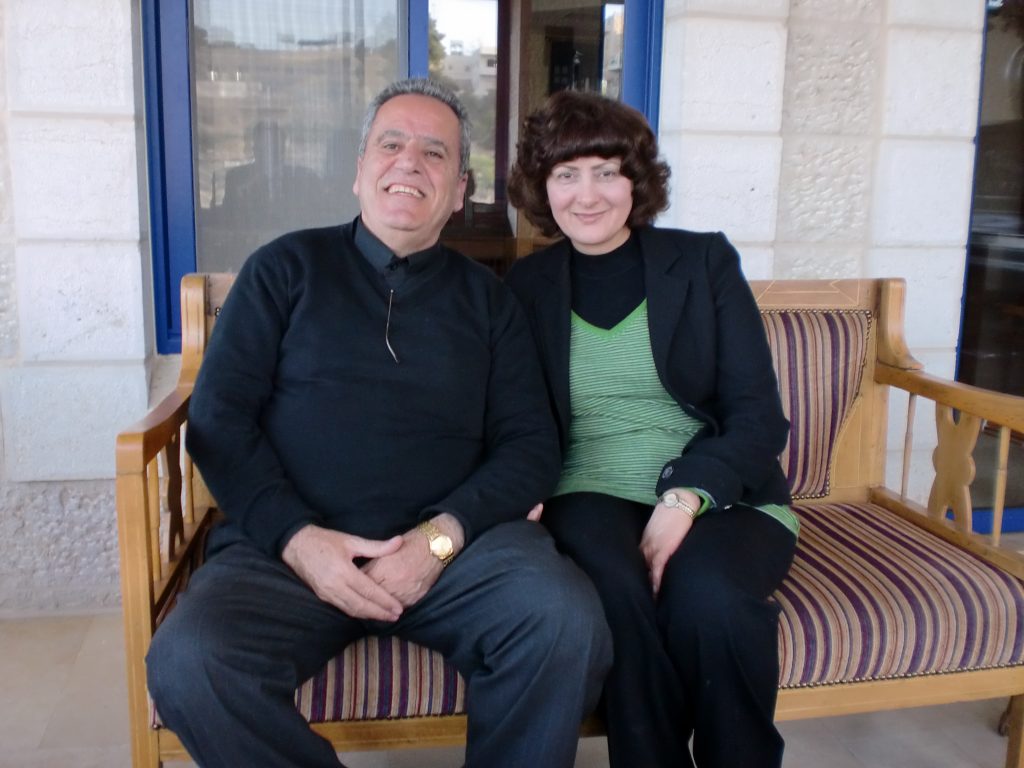 Ds. Atallah (“gift of God”) Esawi was born and raised in Zababdeh and has been living and working in Bethlehem for years. There he has fulfilled various functions at the Bethlehem Bible College, is at the moment (part-time) administrator of the Community Centre Beit-al-Liqua and fulfills in various Churches the role of guest minister.

Atallah has his native village in his heart and together with his wife Hilda he is committed to the Christians that live outside Bethlehem in the Northern part of the West Bank. He says about that: “the focus of Christians from Europe and the United States is mainly on Bethlehem, but the fact  that  Christians  who live in the North  need support is known  only to  a few.

Zababdeh is the only village in the wider area where the majority consists of Christians. In most of the surrounding villages there has been an exodus of Christians in the last few years. The villages have no Christian witness at all.

Atallah does not help only Christians, but is also cooperating with the Imam of the village to help Muslims.

It was the dream of Atallah to help the people of Zababdeh and to realize there a Family Centre. Tabitha Ministry Netherlands is helping him to realize that dream. Atallah is also the director of the Zababdeh Community Centre and in that capacity he is responsible for the building of the guesthouse. His wife Hilda is actively involved in the work with  children and woman.

What can I do myself?

Your prayers for the people of Zababdeh and the Christian Palestinians in general are greatly appreciated! In addition, you can express your involvement in other ways:

Our work can use your support! 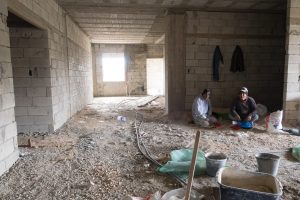 When building the Center, a Guesthouse on the third floor was taken into account from the start. The first two floors are now well used by the residents of Zababdeh, and now it’s time to start arranging and completing the third floor for guests. 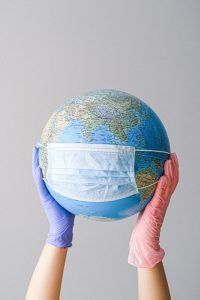 During the Corona crises, we were called upon by the mayor of Zababdeh to help families in Zababdeh with their basic necessities. In total we were able to help 73 families with food packages.